In 1988, local citizens came together to establish the Champaign Urbana Schools Foundation. Concerned about cuts to state and local education budgets, they wanted to provide a way for individuals and businesses to invest in our local public schools.

These citizens believed that private funds would provide critical assistance when budgets were tight and public funds must be spent conservatively. Those extra dollars would allow teachers to think imaginatively and try new ideas at a time when school administrations could not afford to take many risks. Moreover, the opportunity for teachers and administrators to witness and evaluate small-scale demonstrations or pilot programs leads to greater effectiveness in the use of public funds.

The Foundation made an initial investment of just over $120K to establish a General Endowment and Restricted Investment Fund. Over the years, more than 170 community members have served on our Board of Directors. 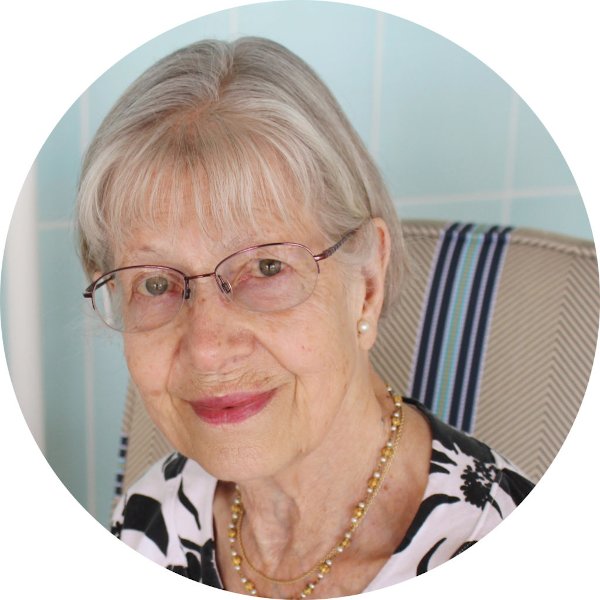 “I sometimes view CUSF as my fourth child, which caused a lot of sleepless nights in the early days. Today I feel like a proud mother of a very successful offspring.”

The News-Gazette announced the formation of the Champaign Urbana Community Schools Foundation for Educational Excellence.

Incorporated as an Illinois non-profit corporation.

Established endowments for classroom grants with donations from Junior League of Champaign Urbana and Carle Foundation.

Finished decade with over $200K in grants to educators.

20th Anniversary celebrated with the announcement of SPLASH grants; $100K disbursed in one hour

Over $1 MILLION disbursed in classroom grants

The 365 club has grown to 170 members generating over a quarter of a million dollars supporting CUSF programs and scholarships.